Activated Spaces is an organization focused on filling Downtown Dayton’s storefronts and vacant office spaces. The program, now in its third year, asked Mitosis to update the digital experience and drive more interest and applications for entrepreneurs and volunteers. Mitosis took the approach of creating a new cohesive “theme” that allowed the website and the visual style to carry over into various other materials. Uniting all elements with “Fueled by Passion, Founded in Dayton”, Mitosis captured all new photography and developed a new visual system that created a future path for the initiative. This project was completed as a Community Development Initiative with 98% percent of the work being completed pro-bono in addition to a small stipend from Activated Spaces. 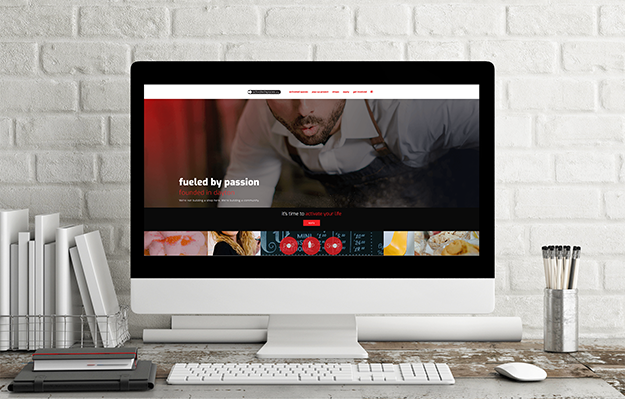 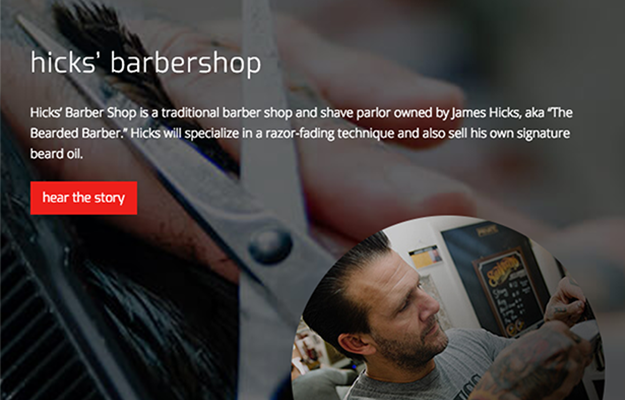 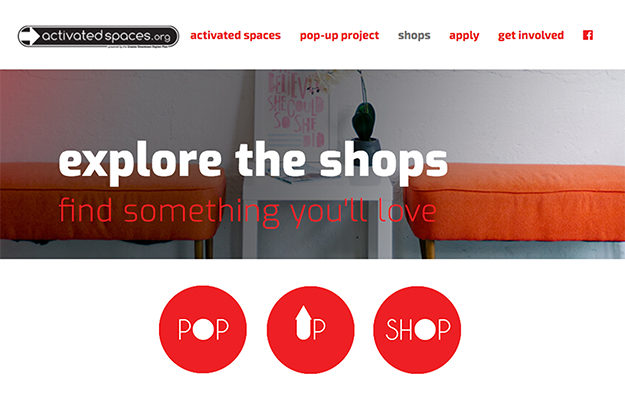